Build 41, also known as The Animation Overhaul, was released December 20th 2021, and has been titled as such due to its major overhaul of the entire animation system. Plans for this new system were first made public mid–late 2015. Specialists were brought in to help out with some of the larger technical challenges in late 2018, and then went on to improve and build on the system to make it simpler, more reliable, better suited for multiplayer networking and more easily moddable.

Whilst this new system was being developed, the main development team continued to work on new features, with the most notable being vehicles (build 39) and weather (build 40). Whilst the development of the animation system appeared to be slow, this update has been the largest change to the base code in all of Project Zomboid's development, with the second being the addition of vehicles.

With large changes already being made to core features of the game, The Indie Stone deemed it a good time to upgrade to run on Java 15 and the latest version of LWJGL (3.2.3). Upgrading to this version of LWJGL susbtantially increased the potential of future versions, most notably being the ability to utilise modern OpenGL/Vulkan technology. Furthermore, this allowed for greater utilisation of modern hardware, by improving game performance, along with vastly improving potential graphical quality.

- Players connecting to a full server will be placed in a login queue, connecting automatically once a slot freed up. The queue will advance after the client has finished loading the game.
- LoginQueueConnectTimeout=60 server option determines for how long the server should wait for a connection of the client before they are timed out.

- if AllowDestructionBySledgehammer is enabled, you can set SledgehammerOnlyInSafehouse to true to allow destroying stuff with sledge only in player's safehouse.

- This is a function to set the haveConstruction flag on a zone to prevent loot respawn if ConstructionPreventsLootRespawn is enabled in the server sandbox settings.
- set haveConstruction on zone for building, movable, barricading events and when claiming a safehouse, so a home won't spawn loot after being claimed, even if a player hasn't built anything in them yet. 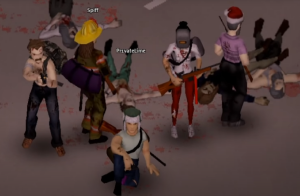 The coder/author can then decide to parse, register or keep it as temporary lua table only etc. 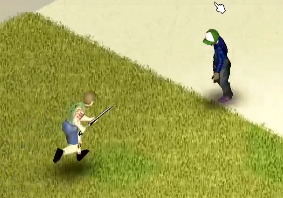 Charging with a Spear.

[Fitness]
(Will require balance still, and will be put into the health panel next to temperature etc. in next patch) 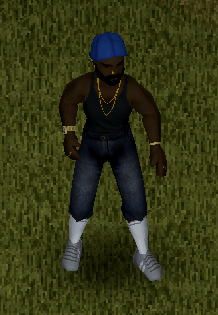 New jewellery that can be worn by the player.

as could already be done using the E key.