Animals play a minor role in Project Zomboid, currently only appearing as items rather than roaming throughout the landscape. There are various types of animals - including game, fish and insects - and each has their own methods of obtaining them.

Most game animals can only be obtained through trapping, however dead rats and dead mice can be found in various containers, kitchen counters in particular.

Most fish can be obtained through fishing, however certain fish require specific types of bait.

Insects are obtained by foraging (and rarely by looting refrigerators or vehicles); worms can also often be dug from grass tiles using a trowel. 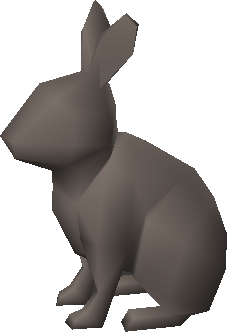 Rabbits will roam the countryside

Huntable animals with their own AI that wander the landscape are expected to be released by version 1.0.